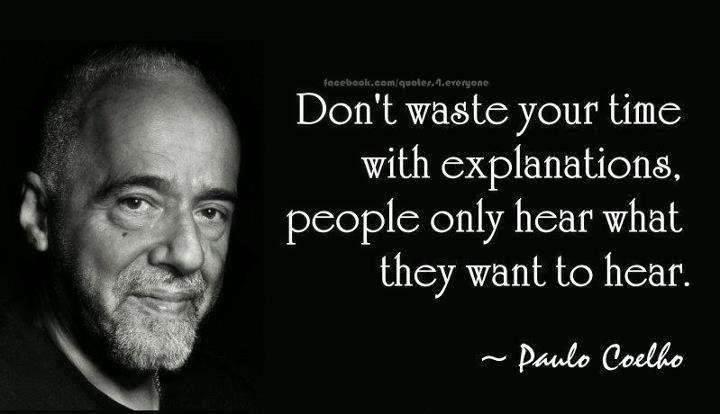 Stimulate brain cells to do creative work is called inspiration.. Inspiration is positive attitude; a positive thinking that might get triggered by a speech, a book, a person, an event, beautiful scenery, a song, an incident and almost any thing on the globe. Motivation is a physical effort to come out of desperation. Hunger motivate and escalate the wish to eat food. We normally use the word motivation to refer  sad mood. Motivation is an action that will bring a person out of despair. 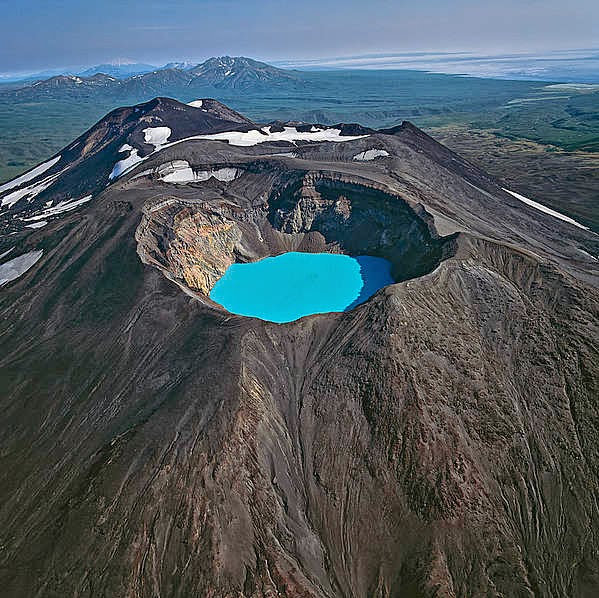 Nature: Nature is the greatest source of inspiration. Many writers get inspired from the wonderful nature. Bird watching, travel across the blue waters of the beaches, seeing an amazing travel spot, high altitude areas, freezing continents, darkest forests, eye arresting volcanoes, vast gross fields, wonders of the sea world, fascinating animal kingdom are parts of nature and a true inspiration to every one.Albert Einstein once said: “We know less than one thousandth of one percent of what nature has to show to us.”

Music: Music is undoubtedly inspires. One of the greatest powers of music is its healing effect. In one of the Shakespeare’s drama the hero says ‘If music be the food of love, play it and give me the excess of it’. Great musician of the modern times Guy Garvey says that ‘we sound like the Walton and my band Elbow inspires me, when they come out with a new idea and he converts it into reality’. 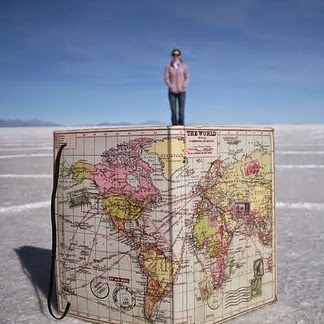 Travel: Travel around and the exciting experiences are a great source of inspiration. Travel not only a great source of inspiration but a binding miracle of human races. C C Chapman, a freelance content creator, speaker and consultant tells that  travel amazes him because the exposure to new cultures makes the traveler a better person. While on travel and walking through the streets of a strange place, with noise around and the new food you eat and discuss totally unknown people and the stories you hear from them about themselves and their experiences in life and each of these add strings to the fabric of your soul. Travel removes cultural differences among people, strengthen human bandages, a great exercise to body and mind. 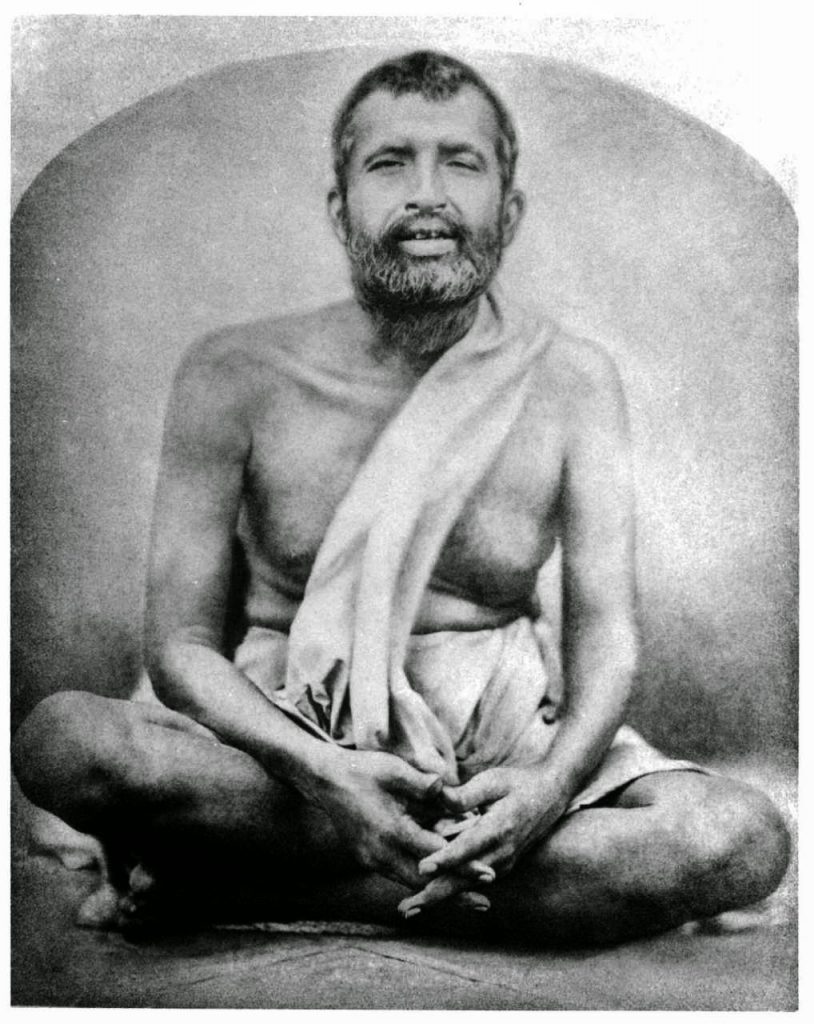 Yoga: Yoga will relax and inspires the nerves system and opens up new channels of extraordinary yogic
experiences. Once Swami Vivekananda told to some one who asked him ‘What is the great yogic experience you had’ and he said, ‘I have reached the top of a hill and on the other side I see a beautiful garden, amazing and eye-arresting’. He further said ’If you want to see it you must climb the hill’. So the extraordinary experiences are personal and inexplicable. You have to reach yourself to that stage to experience them The Yogic experiences are not scientific discoveries that could be shown through an experiment. Like one can not see  the colors of  light without a prism, yogic experiences are felt only with practice. Swami Vivekananda the then Narendra  before meeting Ramakrishna was a normal person and not a great believer of God. He had a great quest for knowledge and truth but not inspired by any event until he met Ramakrishna. On one of the occasions when Vivekananda went to meet Ramakrishna he questioned the Guru to show him God. Then Ramakrishna said ‘can you bear Lord’s power?,’ the presence of God. He immediately said ‘yes’. Then Ramakrishna kept his hand on the head of Vivekananda and Vivekananda felt a jolt of light in his mind which he could not tolerate and shouted ‘Where am I? ‘, Where am I?’. Then Ramakrishna removed his hand from his head and said you practice yoga and prepare yourself to see God. That is where Vivekananda experienced an inexplicable inspiration and subsequently realized God and became a man of virtue. 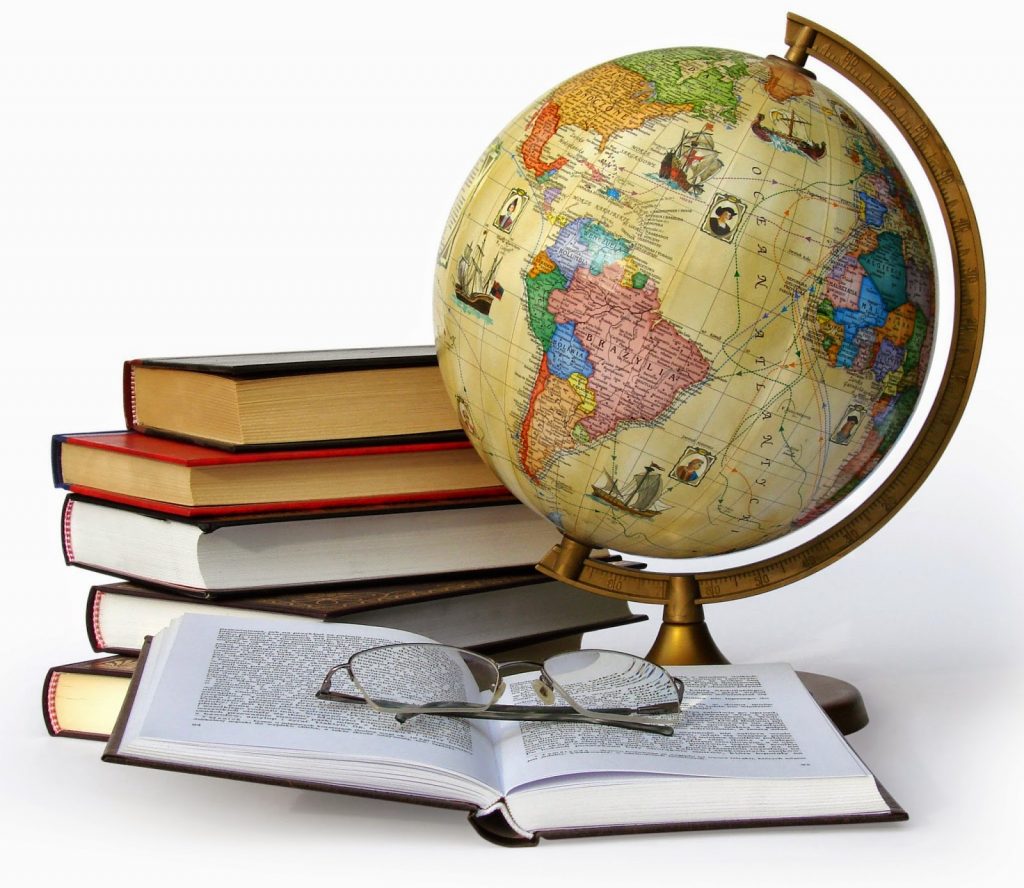