Space Travel is an awesome experience to Astronauts and Cosmonauts – inspired Movements. 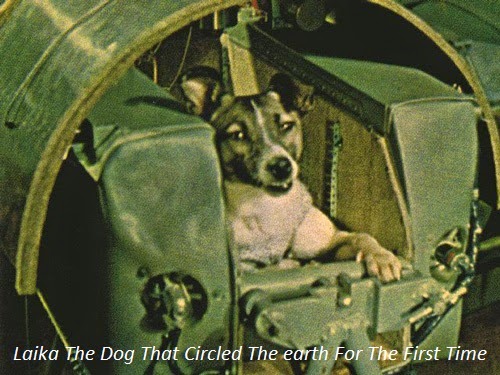 Traveling on a space mission to an unknown destination, risking life to find out new discoveries and to help humanity in exploring ‘what is out there in the universe’?   The continuous quest for knowledge of the human race opened up new avenues for an alternate
source of living in the universe in case earth where we live disappears.  Travel to different planets to find out
suitable conditions to human life, with minimum requirements of water and air and other living conditions is one of the aims of space travel or space expeditions.These space expeditions started ways back to 1957 when the Soviet Union launched Sputnik 1, the world’s first man-made satellite.
With a successful launch of Sputnik 1, in the same year Sputnik 2 carried a live dog Laika and this animal became the first animal to move around the earth. With the success of these two experiments a spacecraft was launched with human being and Yuri Gagarin in the year 1961 and the name of the space craft that carried him is Vostok 1 by the Soviet Union. Then followed a series of space ventures with first American Alan Shepard and then by John Glenn, who orbited the Earth three times in 1962. 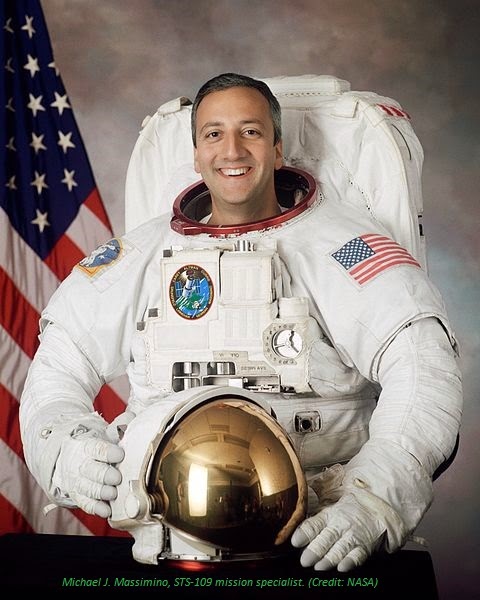 1. Among umpteen numbers of problems the most dangerous are space debris, cosmic clouds: There are some satellites like (US Vanguard 1 satellite) that did not return to earth as scheduled. They are still rotating around the earth. Out of 2000 satellites launched since 1957, few of them did not come back. They  might have collided with each other and broken to tiny pieces. These pieces could be bolts and nuts or any thing that forms the satellite. Imagine the moment they would have gained by rotating around the earth at the speed of 4 miles per second. If they hit a moving satellite with life in it the result will be lethal. One such experience is a miraculous escape of Space Shuttle Challenger hit by a paint fleck on their window returned home with damage.
2. Meteoroids and micro meteoroids: These are the natural space debris. Meteoroids are small pieces of rocks formed at the beginning of the Solar System. Micro meteoroids are even smaller pieces of meteoroids, often weighing less than a gram. These tiny particles in the space with different weather conditions may gang up as a powerful cloud called cosmic dust clouds, these nasty cosmic clouds become nasty at those speeds may change the trajectory of the spacecraft! If an astronaut or cosmonaut is held up in the midst of this deadly cloud imagine how far the space travelers space suit could withstand and the miserable state of the space craft itself.
3. Other dangers: The space travelers bone becomes weak with a long space walk, weaker than old women on earth. The muscles become small for space walkers since space does not have gravity and bones do not get required protein to produce new bone cells or to repair damaged bone cells. Space travelers experience  osteoporosis-like effects, 10 times loss of bone density per year than humans on earth. They have the risk  of bone fractures even after return to earth.
Space travelers ambition did not stop at orbiting the earth, landing on the moon, exploring  Saturn and Jupiter. The inspiration space mission got from sputniks laugh to exploring planets to galaxies. The inspiration started with the wish to fly like birds, motivated   them to invent air crafts to satellites and now sky is the limit.
Ref: http://www.spaceadventures.com/
http://video.nationalgeographic.com/video/space-race-sci
http://www.armaghplanet.com/blog/the-dangers-of-space-travel.html
http://www.openminds.tv/nasa-astronaut-discusses-gravity-and-the-dangers-of-spacewalking-1157/24140

Inspiration Comes From Within – Watch For Yourself For Amazing Results