We are entering into another new year with many hopes and expectations. Technology vision is a never-ending. Dreams of technocrats has lifted average person to global man. Many technology breakthroughs  took place in this year. Let us walk through them quickly.

Quick look at technology breakthroughs in mobile industry in the year 2015.

To name most important technical development is in the field of communication through smart phones. To name few smart phones released in 2015.

OnePlus X:  OnePlus X comes with Qualcomm Snapdragon 801 quad-core processor and 3GB of RAM. The 6in HD display is bright and sharp. Among the cheap phone category it out beats the other smart phones in its gorgeous glass and ceramic bodywork. It may not out beat apple iPhone 6S, but with its strong glass and metallic band running around looks and feels like the apple model

iPhone 6S Plus: Apple released its iPhone 6S Plus in the month of September 2015. The much spoken technology breakthrough in this model is its 3D touch. .Earlier to iPhone 6S Plus, iPhones have multi touch screens but the new 3D touch makes all the difference between old models and the latest released this year by apple. The 3D touch can do wonders as you press the screen deeply letting you do what you intent to do with a iPhone. A real time feed back with taps on the phone is all new with its taptic engine. The 3D touch is supported with peek and pop. As an example a peek (a soft touch )   you can view all emails in your inbox and with POP ( hard touch ) you can view the full email in your inbox. This peek and pop works for all functions you use with your smart phone. More you watch at apple iPhone 6S Plus 3D touch 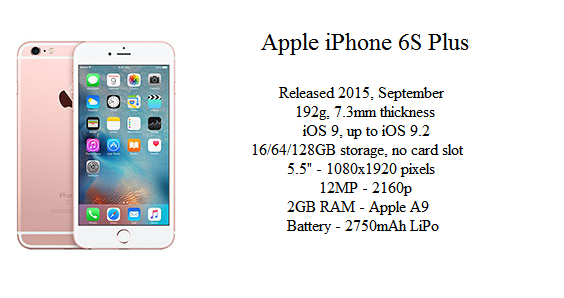 Few  futuristic technology breakthroughs ahead in 2016 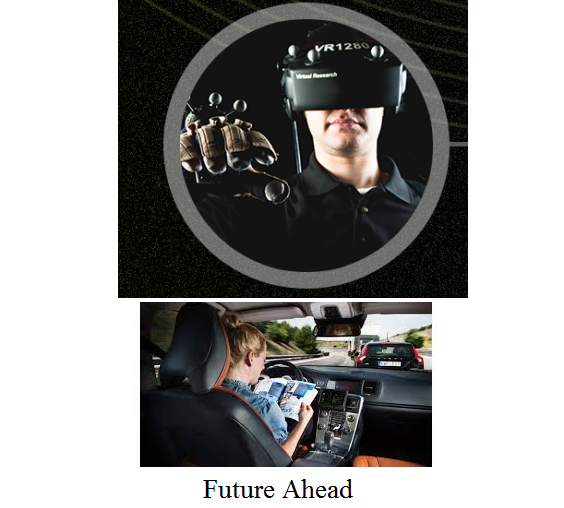 Will the following happen in the next year. A flying car seems to be a reality as an  auto pilot car is almost on the roads, why not a flying car? Human brains will no more be controlled in its natural way, instead microchips control human brain.

“Neural communications are both chemical and electrical,” Liebhold says. “And we have no idea about how that works, particularly in the semantics of neural communication. So yeah, somebody might be able to put electronics inside somebody’s cranium, but I personally believe it’s only going to be nominally useful for very, very narrow therapeutic applications.” source NBC News

Paper thin OLED screen are on its way into display technology. Oled screens cover the whole room wall and when questioned why do we need  them, Panasonic and TechRepublic members will respond, “Because you can!”. 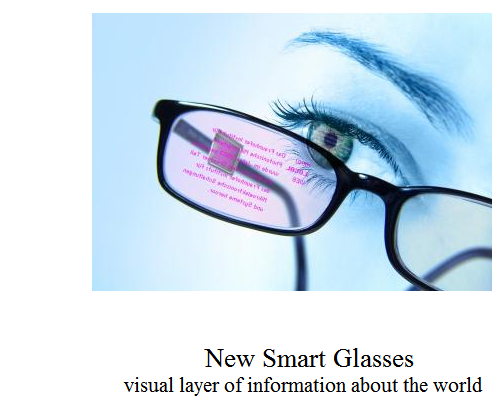