Small Creatures and instances are Great Inspiration to many people

Historic events prove that small creatures inspired great rulers to conquer kingdoms. The historic story of Muslim dynasty rulers Mohammad Gajani and Gori who tried to invade India and failed many times. They were then inspired by a spider while hiding in a cave and later conquered Indian continent. The story goes like this.

Mohammad Gajani and years later Mohammad Gori tried to invade India and had a tough fight with Rajput kings. They tried to conquer Indian lands many times, more than 15 times but left in depressions. Indian kings chased them away from the Indian soil and  they took shelter  in a cave. In the cave they saw a spider trying to build its web. They saw the spider fell many times and observed that the spider did not give up heart. The spider tried many times and finally completes the construction of the web. This small instance inspired these great rulers in conquering India and establishing Sultan Regime.  Read more about Mohammad Gajani

The Quest to Know “Why” Inspired Sir Isaac Newton:

Sir Isaac Newton is a great scientist and inventor of gravitation force.   A story about  Newton which is the inspiration to thousands of young scientists.  Once Newton was relaxing under an apple tree some time during 1665 or 1666 . A ripen apple fall on him. Instead of eating the apple, the scientist in him started thinking ‘why the apple had fallen down instead of flying up.’.  The quest or knowledge invented the great gravitational force which says ‘Gravitation, or gravity, is a natural phenomenon by which all physical bodies attract each other. It is most commonly recognized and experienced as the agent that gives weight to physical objects and causes physical objects to fall toward the ground when dropped from a height.’ Newton also calculated the force needed to hold the Moon in its orbit, as compared with the force pulling an object to the ground. He also calculated the centripetal force needed to hold a stone in a sling, and the relation between the length of a pendulum and the time of its swing. These early explorations were not soon exploited by Newton, though he studied astronomy and the problems of planetary motion. More on Newtons achievements at Isaac Newtons Life. 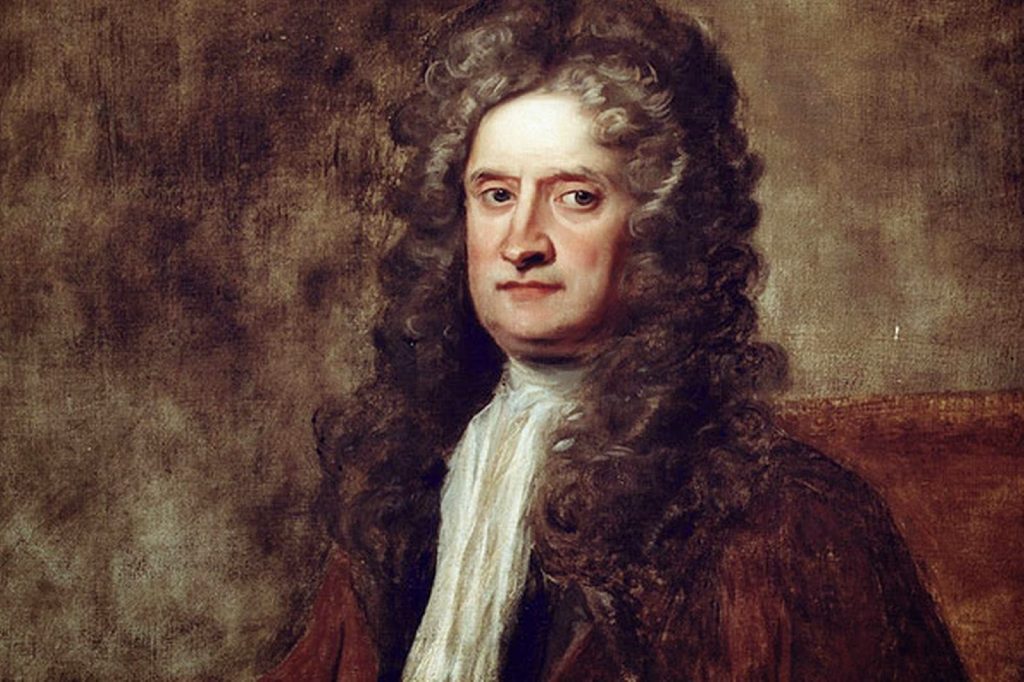 Once scientist Archimedes was raking bath in a tub . He suddenly realized that the moment he entered the water tub, the level of water in the tub  increased and he realized that the volume of water that increased is equals to his own body volume. He started shouting ‘Eureka, Eureka’ meaning I found it, I fount it. That is the beginning for the birth of ‘Archimedes principle’. The Principle is ‘Archimedes’ principle indicates that the upward buoyant force on a body immersed in a fluid, whether fully or partly submerged, is equal to the weight of the fluid that the body displaces.’

Inspiration Comes From Within – Watch For Yourself For Amazing Results