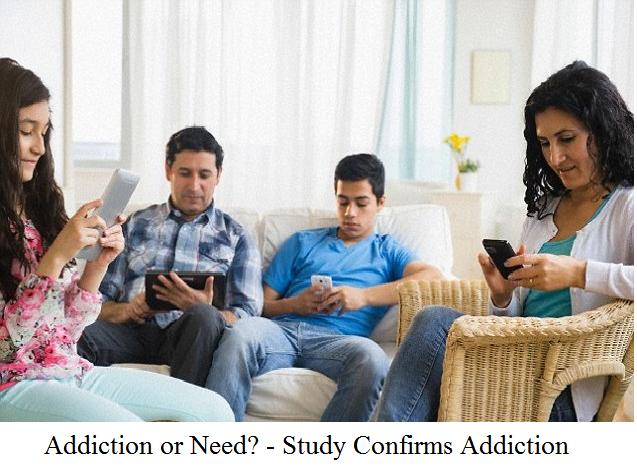 I say mobile usage longer than necessary is an addition but users and mobile manufacturers say that they need it. Manufacturers say that new mobile release is a demand  and I do not know why customers want them every alternate  year.Mobile addiction is increasing around the world like virus.

Will new features really help mobile users?  Is it for fancy or need?

Almost every alternate day we hear a new mobile company or a change in mobile model from reputed mobile companies like apple, samsung and many others. Why is it?

I really do not know. To me the basic function of a mobile is to talk and receive message instantly. Any mobile will do the job. With changing requirements I may need many other add-on features like music, camera on my mobile so that I can take a photograph of a  eye catching scenery on my travel, a song to enjoy during journey.  Most of the modern smart mobiles do this job. But I do not know why a mobile user want two cameras on the phone, more than one SIM card on a mobile.

To me changing the mobile is fancy. As long as mobile serves the requirements, why to change it. New releases will not have great differences from model to model. Even models like  iPhone 6, iPhone 6s from apple does not have great feature differences. Only If there is a drastic difference in the new model and if one requires it, I recommend a mobile change.

According to  latest data from Recon Analytics as mentioned in an article from phone arena, Americans change their mobiles once in 21.7  months. They wait till the contact period and then change the mobile with latest and new featured release, followed by UK and Korea. Contrary to this practice of Americans Indians, Finn and  Brazil do not like to change their mobiles often. The average replacement to their mobiles is 7 to 8 years.

Mobile companies say that there is a growing demand for mobile features and the demand is increasing every time they release a new model. So do we change models and upgrade is what they say. They use new technique to promote upgrades and models . The technique is ‘Jump Plan‘. In Jump plan, they offer the new mobile for a small monthly fee called leasing the new mobiles.Then they trade it in for a new smartphone up to three times per year at no additional cost. For example, a base model iPhone 6 will be leased for $15 per month for two years and recover the cost of the mobile and thus trading eligible smartphones

What causes the mobile addiction to smart phones.

Dopamine, the neurotransmitter was “discovered” in 1958 by Arvid Carlsson and Nils. Dopamine is created in various parts of the brain and is critical in all sorts of brain functions, including thinking, moving, sleeping, mood, attention, motivation, seeking and reward.

Source:  What is dopamine and more on dopamine.  . 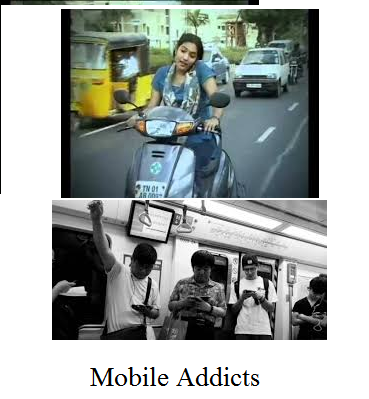 How to cope up with?

What is new in Apple 6s and 6s plus? features or bugs?