Skip to content
inspiration
August 4, 2014February 5, 2019 sangamkr
From Blindly Believing God to Scientific Reality
Edward Jenner:  In the prehistoric and post historic days, disease is  the curse of God for human’s sins. Human perform animal sacrifices to please the unknown and unseen God and prey for the well-being of humans. One such fatal disease is small pox.  For a very long time there was no cure for small pox till the date when Edward Jenner discovered the first vaccine. Vaccine is a real boon for medical advancement for the fatal disease like small pox. Vaccine is a great invention in medical science and created history. 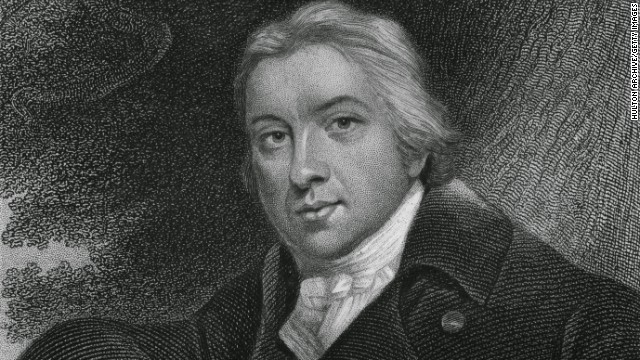 What Triggered Jenner and How He discovered vaccination:

Edward Jenner after finishing his apprentice and training in London at the age of 14, came back to his native town Berkeley as a Doctor. When he was a practicing doctor in his home town, small pox was rampant and killing many people every day. But he observed that milkmaids could not get  smallpox and that surprised him. He then concluded with his observations that even if milk maids get small pox they only get a small version of it called cowpox which is not life threatening. His deepened observations gave him a clue that a milkmaid who caught cowpox got blisters on her hands and Jenner concluded that the pus in the blisters saved them from small pox.
Jenner decided to further his experiments by injecting the pus he found on the hands of a milkmaid into
the body of a boy in his village. The milkmaid named Sarah developed the blisters while milking her cow Blossom and the boy Jenner considered for his experiment is James Phipps. He conducted an experiment with almost care slowly increasing the dose of the pus into the target body. He then injected the small pox itself into the body of Phipps and boy became ill and after few days recovered completely without side effects.  A new era has started with his remarkable discovery the ‘vaccination’ As in many
scientific discoveries which will face tremendous criticism from other eminent people in the field Jenner also faced lot of prejudice from medical eternity from London. They did not accept his theory and severely humiliated However, they could not deny his findings for and eventually his discovery had to be accepted – a discovery that changed the medical history for better. Jenner’s discovery was so successful that the Government in 1840 declared his vaccine is the only treatment for small pox and banned other treatments. The Government honoured the trio, the boy ‘Phipps’, the milk maid ‘Sarah’ and the cow ‘Blossom’ by naming the new discovery as  ‘vaccination’ where ‘vacca’ means the cow in Latin

What is Vaccine and Vaccinology? 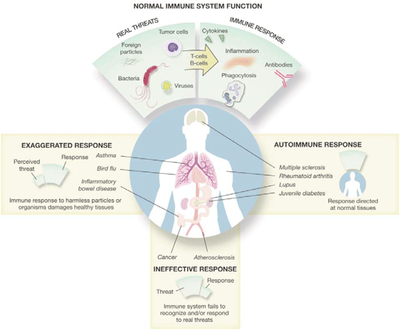 Vaccine is creating anti bodies from the infected and transmitting this anti body into the affected person. Vaccine is great scientific discovery. He was neither the first to suggest that infection with cowpox conferred specific immunity to smallpox nor the first to attempt cowpox inoculation for this purpose.
Vaccinology is the study of vaccine on immune systems and how these immune system respond to vaccines, but
also includes ongoing evaluation of immunization programs and vaccine safety and effectiveness, as well as surveillance of the epidemiology of vaccine-preventable diseases.

Other Surprising Information about Jenner:

Jenner is a writer and he wrote his observation about cuckoos pushing the eggs and the young of its host out of the nest so that the baby cuckoo was the only one to receive food from its foster parents. This observation was later confirmed. Jenner was born in the year 1749, Gloucestershire, London.
http://www.bbc.co.uk/history/historic_figures/jenner_edward.shtml
http://www.historylearningsite.co.uk/edward_jenner.htm